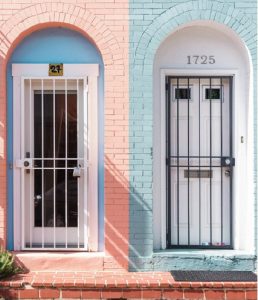 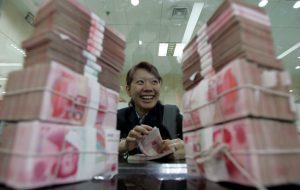 Chinese have ranked Australia as their number one destination to buy property, with 27% of tourists telling Chinese portal Juwai they’ll consider buying a property on their next overseas trip. Of the Australian cities, Melbourne was ranked by almost half of all Chinese buyers as their top pick. Sydney and Brisbane, with Brisbane singled out for its more affordable market. After a couple years of declining Chinese activity in the market, renewed interest could lead to a boom in prices, with the depreciation of the Australian dollar securing an 11.1% discount for Chinese buyers. END_OF_DOCUMENT_TOKEN_TO_BE_REPLACED
Read more...
ArticlesReal Estate 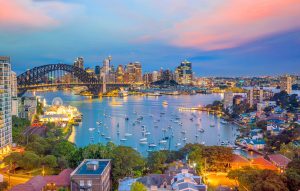 Australia’s best and worst-performing suburbs of the past five years have been revealed, with new data showing the hotspots that have skyrocketed since 2014 and those that have borne the brunt of the mining downturn.

The figures, released as part of Domain’s latest quarterly house price report, show the top 10 suburbs for houses and units combined, as well as the bottom 10 suburbs for houses and units combined.
The very Instagrammable northern NSW town of Byron Bay takes out the number one growth spot in the country; it’s median house price rose by a staggering 117 per cent since June 2014.
Other suburbs with strong growth included units in Adelaide’s inner eastern blue-chip suburb, Norwood; houses in the wealthy Sydney Eastern Suburbs neighbourhood of Vaucluse; units in Noosa Heads, Queensland; and houses in Burradoo, in the NSW Southern Highlands. END_OF_DOCUMENT_TOKEN_TO_BE_REPLACED
Read more...
ArticlesReal Estate

Sydney’s property market is set for a new boom 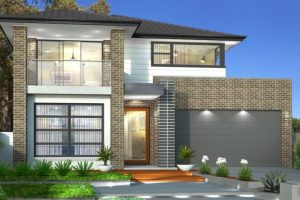 Sydney's property market is set for a new boom with an undersupply of homes predicted to fuel a spike in house prices. Clearance rates have been sitting above 70 per cent for seven weeks as a limited number of new properties come onto the market. On Saturday, 734 auctions are scheduled for Sydney in the city's biggest test of the market since Easter.

The report also reveals the proportion of Australians living with their parents who believe they will still be at home when they are 30 has jumped from one in five to more than a third over the last two years. CoreLogic’s Asia Pacific research director Tim Lawless said the period of improved housing affordability caused by cheaper house prices was coming to an end. END_OF_DOCUMENT_TOKEN_TO_BE_REPLACED
Read more...
NewslettersReal Estate, Superannuation, Tax Update 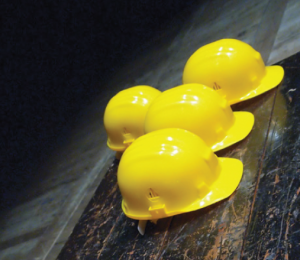 So much for the downturn! Australia’s housing affordability is at crisis levels as the number of expensive suburbs TRIPLES 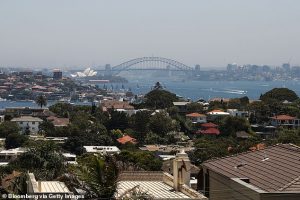 The number of suburbs with ridiculously unaffordable house prices has tripled despite Australia being in the grip of a record property market downturn.

During the last real estate boom in June 2014, just 3.2 per cent of Sydney suburbs had a median price of more than $2million, CoreLogic data showed.

That number has more than tripled in just five years, with 10.6 per cent of houses in Australia's biggest city being in this situation. END_OF_DOCUMENT_TOKEN_TO_BE_REPLACED 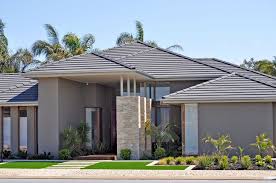 Do you own a residential rental investment property? Then you should read this Guide to see what you can and cannot claim, as there have been some significant changes to the rules. END_OF_DOCUMENT_TOKEN_TO_BE_REPLACED
Read more...
Articles, UncategorisedReal Estate 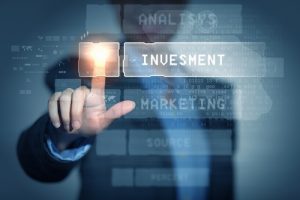 With the Federal Election and uncertainty around negative gearing and capital gains tax now in the rear-view mirror, the commercial property market is again in investors sights. But just how well has the market performed over the pas 12 months? The attached Sales Report from Burgess Rawson, highlights sales in the commercial and industrial property market, including Retail, Child Care Centres, Fast Food, Medical, Automotive and other property types. END_OF_DOCUMENT_TOKEN_TO_BE_REPLACED
Read more...
12Next
Call Now Button
CONTACT US
221, Mount Olimpus, Rheasilvia, Mars,
Solar System, Milky Way Galaxy
+1 (999) 999-99-99
PGlmcmFtZSBzcmM9Imh0dHBzOi8vd3d3Lmdvb2dsZS5jb20vbWFwcy9lbWJlZD9wYj0hMW0xOCExbTEyITFtMyExZDYwNDQuMjc1NjM3NDU2ODA1ITJkLTczLjk4MzQ2MzY4MzI1MjA0ITNkNDAuNzU4OTkzNDExNDc4NTMhMm0zITFmMCEyZjAhM2YwITNtMiExaTEwMjQhMmk3NjghNGYxMy4xITNtMyExbTIhMXMweDAlM0EweDU1MTk0ZWM1YTFhZTA3MmUhMnNUaW1lcytTcXVhcmUhNWUwITNtMiExc2VuITJzITR2MTM5MjkwMTMxODQ2MSIgd2lkdGg9IjEwMCUiIGhlaWdodD0iMTAwJSIgZnJhbWVib3JkZXI9IjAiIHN0eWxlPSJib3JkZXI6MCI+PC9pZnJhbWU+
×
Thank You. We will contact you as soon as possible.
Send Message
Live Support
Need to join a remote support session or an online meeting? Click below to get started in seconds. Just download and double click to launch. After downloading and installing this software, you will have your first session up and running within seconds.